All the web development passionates were present on Saturday October 21st and Sunday October 22nd 2017 at la Turbine, Vivéa Business Park, Moka. As the previous year, there was a really good atmosphere and a lot of energy. Before the start of the competition, words of encouragement and a presentation were given. The competition started at 1:30pm and gathered not less than 17 teams (60 developers) who were competing for the Krakathon 2017. They had to take on several coding exercises and try to collect a maximum amount of points in 24 hours non-stop. 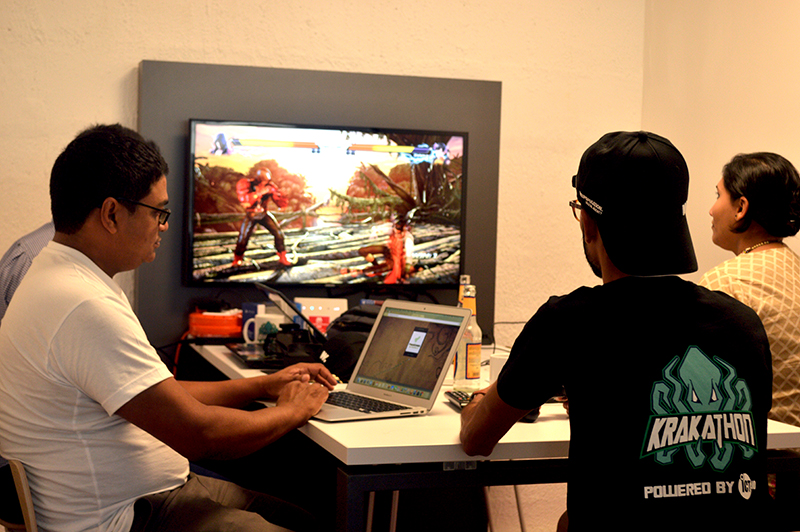 For this second edition, there was no team for Esokia but we proudly renewed our participation by sponsoring the event. Our Technical Director, Patrick Morin, was present among the judges to estimate the work done by the participants. 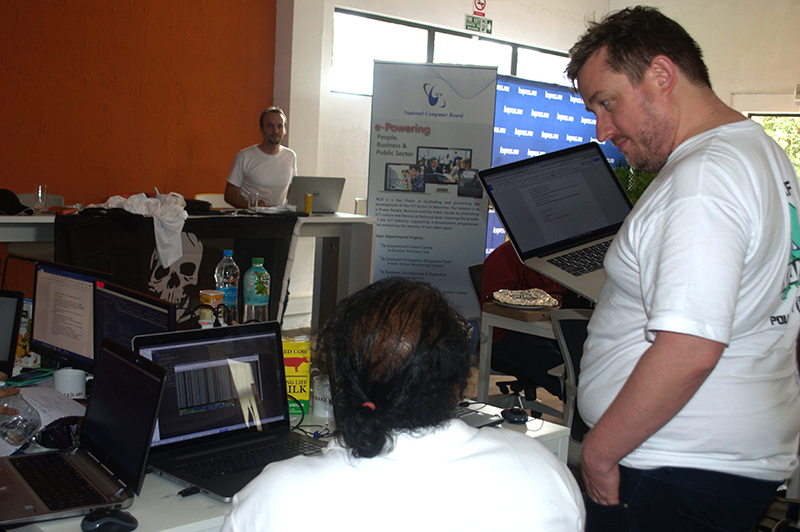 After a second place for the Krakathon 2016, it’s safe to say that the Force Coders took their revenge by winning this year’s edition with a total of 7680 points. 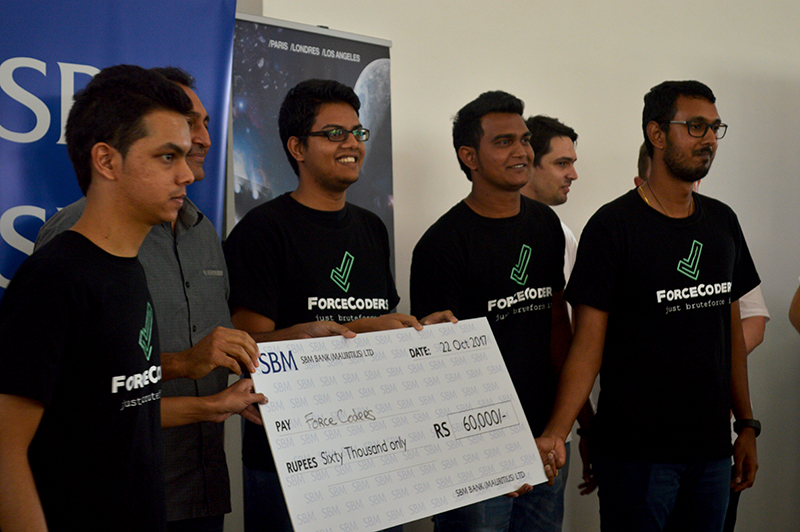 Esokia is proud to have been able to renew its participation for this coding event. A big applause for the participants and special mention to the organizing team and Patrick Morin for the success of the Krakathon 2017. We meet next year for a new edition of the Krakathon. 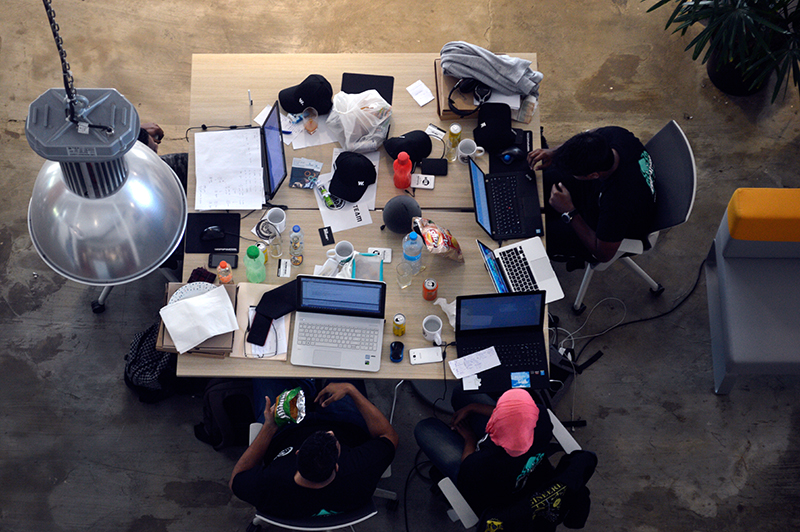